WITCH Documentary to Premiere at IndieLisboa on May 8th

The documentary surrounding the incredible story of Zambian psych legend Emmanuel “Jagari” Chanda and the resurrection of his cult zamrock group WITCH will officially debut at IndieLisboa on May 8th.

Directed by filmmaker Gio Arlotta, the documentary tells the story of Jagari and later follows the reunion of his zamrock group WITCH (We Intend To Cause Havoc), in-which Jagari is joined by the likes of Jacco Gardener, Nick Mauskovic, Patrick Mwondela and others as they preform at the fantastic Liverpool International Festival of Psychedelia 2017 in-which we witnessed the return and gave it a glowing review.

The film debuts on May 8th at IndieLisboa Film Festival and will be followed by an after-party featuring Jacco Gardener himself on the decks. You can see the trailer for the feature below. 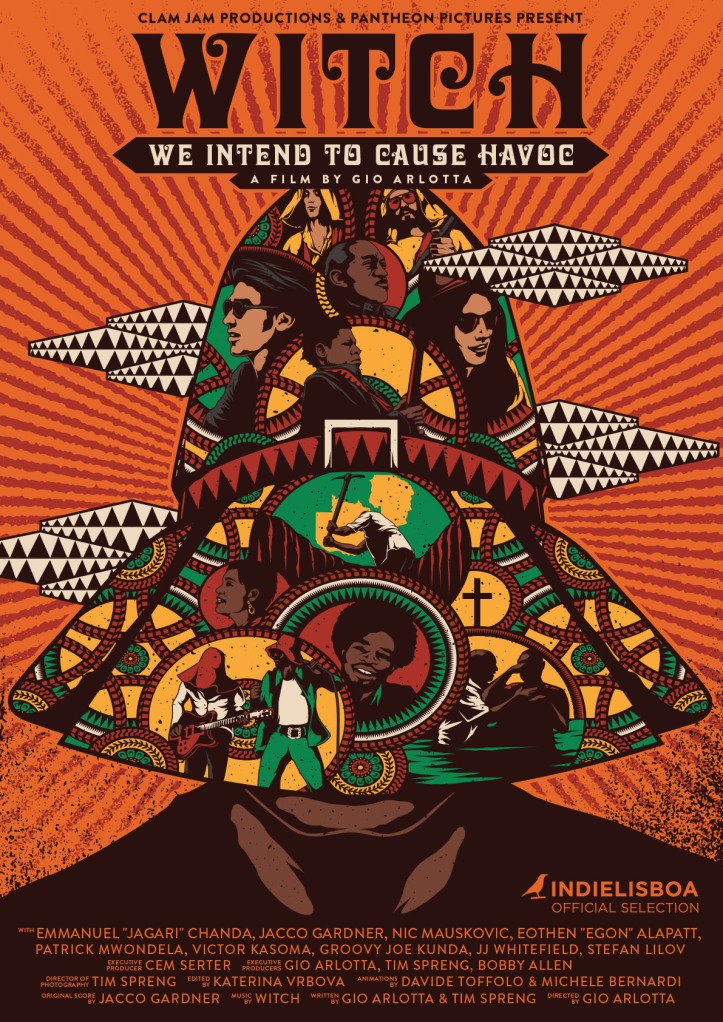