Liverpool Sound City have announced move about their return to the central Liverpool location with their 2018 festival set to take place at the Baltic Triangle and Cains Brewery.

The festival returns for its 11th year in May 2018 and will officially take place at the Baltic Triangle, Cains Brewery and Anglican Cathedral location in the city centre of Liverpool, rather than the huge outdoor locations that have been utilised in the last few years, such as Bramley Moore Docks and Clarence Docks. 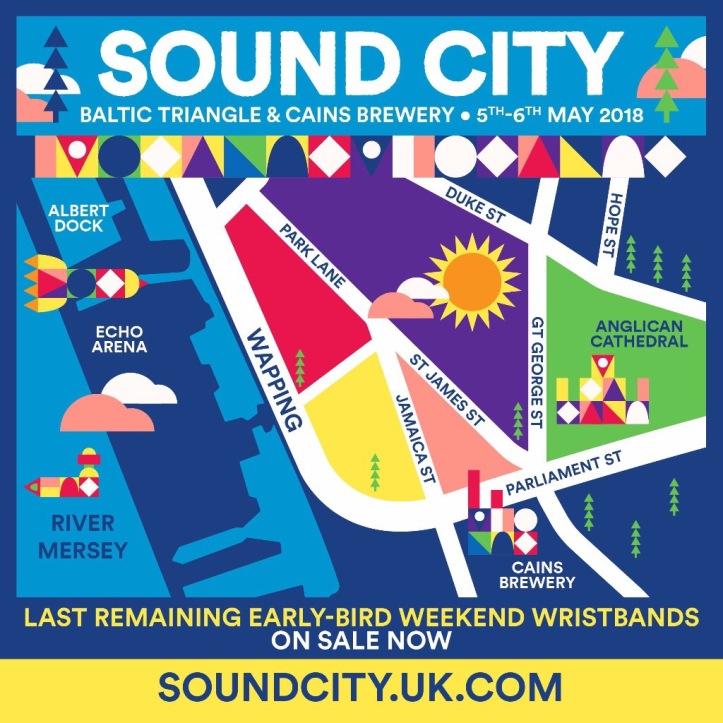 The festival is on a roll announcing details and we’re expecting much more exciting news soon. Tickets for Liverpool Sound City are available here.