Skeleton Coast has announced it will return to the Hoylake Parade in the Wirral this August after a standout debut last year.

This year’s festival, which takes place August 5th, will feature headliners CABBAGE who will be returning to their second home after breaking into 2017 with acclaimed sets throughout the city. Joining them will be Jane Weaver, Josefin Ohrn & The Liberation, Marvin Powell and Cut Glass Kings, which makes this year’s festival a must-go already, still with acts to be announced. 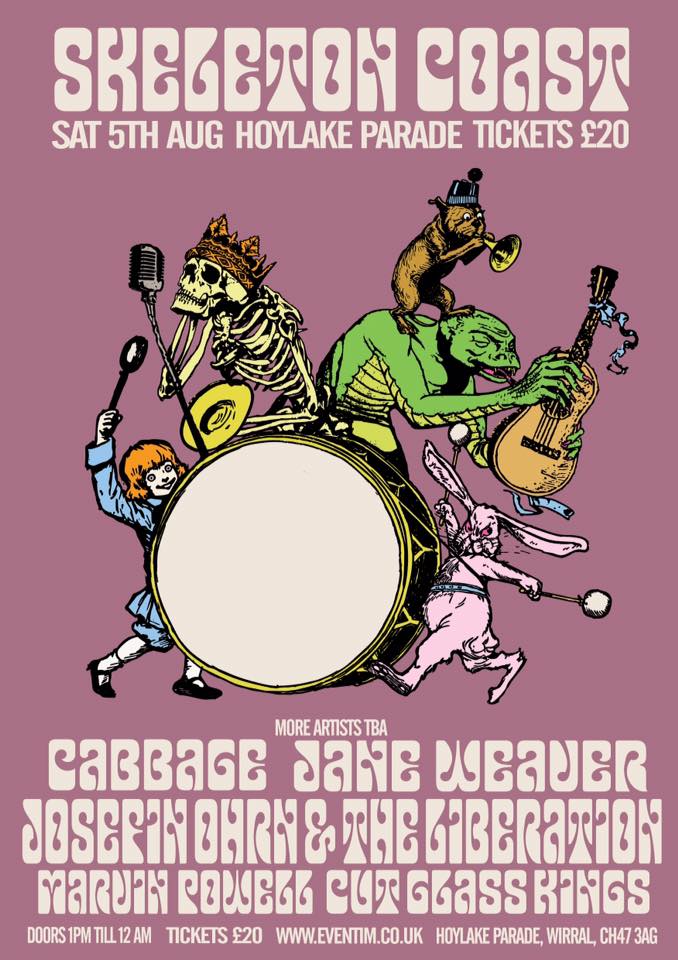 Tickets are on-sale now and capacity is limited! Meanwhile, you can read our review of last year’s festival right here.