English rock gatekeepers Radiohead have been officially announced as a headliner of 2017’s Glastonbury Festival after weeks of rumours and even a spotting of their logo on Worthy Farm.

The band will make their second headline appearance at the festival’ after their grand return earlier this year with their critically acclaimed album A Moon Shaped Pool. The band have made a series of immersive festival sets in the 2016 season. 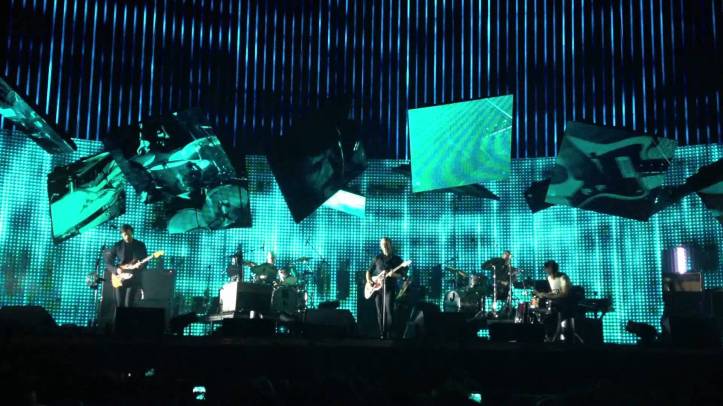 The band will play Friday 23rd June and will surley blow minds. Daft Punk and The Stone Roses are currently rumoured to take the other spots respectivly.