Upon the it’s release, our Jazz columnist Lee Cinnamond decided to give his thoughts on Warren Wolf‘s latest album, Convergence (Mack Avenue, 2016).

Convergence is multi-instrumentalist Warren Wolf’s third album under Mack Avenue. The album is filled with the finest accompaniment of Jazz veterans guitarist John Scofield, drummer Jeff “Tain” Watts, bassist and producer Christian McBride and piano provided by Brad Mehldau (check out Blues & Ballads (Nonesuch, 2016) by The Brad Mehldau Trio) While proficient at piano and drums, Wolf is considered nothing short than exceptional as a vibraphonist, having mastered his craft at Berklee College for Music where he was taught by Dave Samuels. While Wolf’s contributions to Jazz have so far been increasingly brilliant, Convergence stands out as truly special. 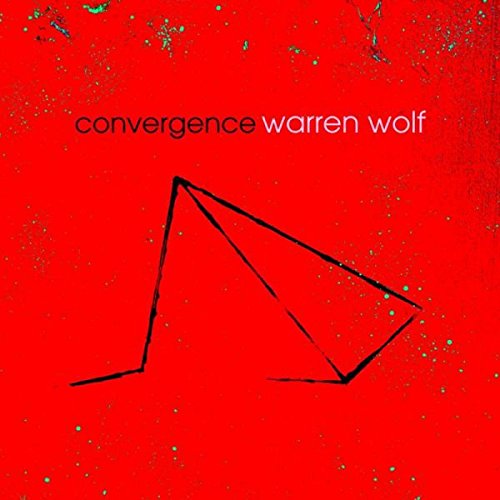 The album is steeped in subtle sophistication with technicality being evident in the pure control of tone through texture. Layer upon layer of sweeping melodies seem to either respond each other with complimenting harmony or surround you with smooth soul filling, retro sounds that just make you smile. While simply a convergence of masterful virtuosity, this album should have been called “Elegance” for that it is. 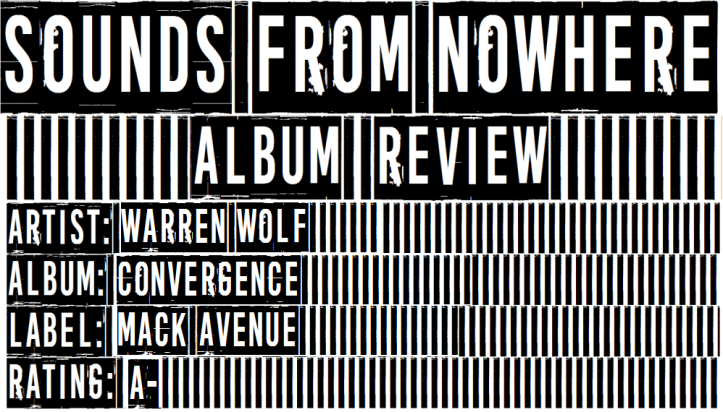